Why I joined a Direct Sales Company…Again. 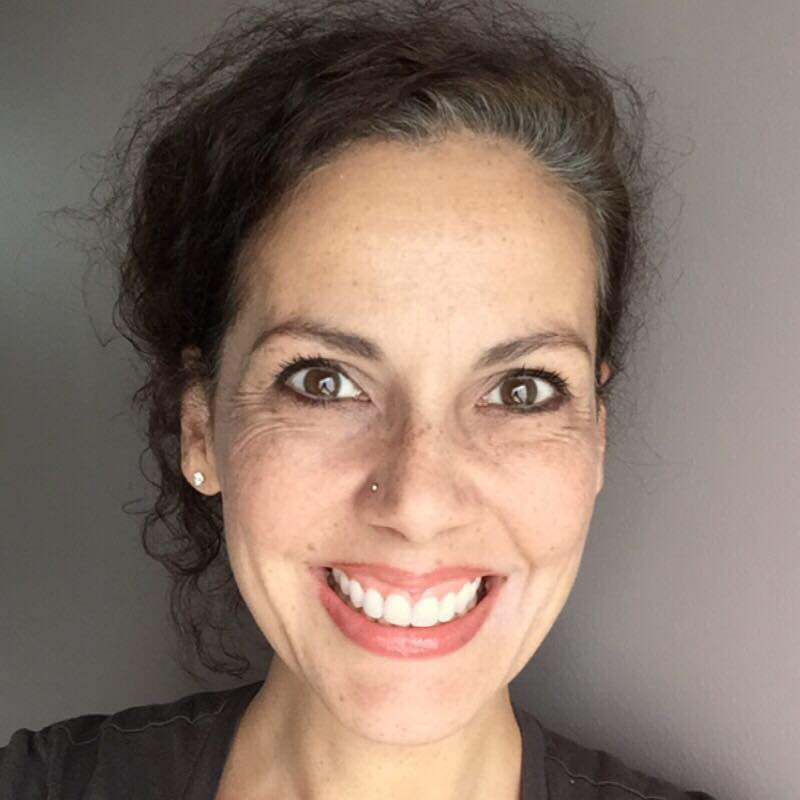 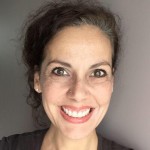 Years ago my husband and I were part of an MLM company.  We spent many years and a lot of money building a team of people. It was working for us until one day it suddenly came to a screeching halt when the leaders of our team decided to “take a stand” against the company and walked away.  We were blindsided!  After all, we were told “this is your business, you control the outcome.”

For years I would not entertain the idea of a direct sales company.  Until one day, I found a company that did those wall stickers and I joined up just to redecorate my house. I even held a couple parties so I could get my stuff paid for.  Once I was done decorating, I dropped it (there are only so many walls you can put those stickers on!)

Being a frugal person, I have a difficult time paying full price for things.

In February, my friend invited me to an online party that featured mascara.

I didn’t pay much attention to it as it popped up in my news feed once in a while.  I mean, I didn’t even WEAR mascara because it did nothing for my little lashes.  Knowing what I knew about Direct Sales companies, I just thought it was another makeup company.  Yet, the constant talking about it made me finally say out loud:

WHAT IS THE BIG DEAL ABOUT THIS MASCARA?!?

Rather than look at the party, I did what every normal person does, I Googled it.  I found a review of this particular mascara.

OMGoodness…I sat there with my mouth open wondering, “Where has this stuff been my whole life?”  My little, itty bitty lashes were pathetic and this stuff was AMAZING!

Holy Cow! Look at these lashes!!

My biggest concern was the removal.  I hopped on Facebook, messaged my friend and asked her how hard it was to remove it.  She said it was easier than regular mascara.

Only I didn’t just buy the mascara from my friend.

If the mascara was as good as they said (the reviewers were raving about it and were not a part of the company) then I would be buying this mascara a lot AND I wanted the discount!

For kicks and giggles, I did a “launch” party where I told my friends about the product.  I had no intention of selling it, but if I made some of my money back (which was totally what I wanted) I had no problem with that.  Funny thing happened…people not only bought it, they asked if they could have a party to earn free makeup!  Umm… yeah you can!

I have completely recouped my money and now I am getting my makeup for free.  FREE!

How’s that for being economical?