I alluded to A NEW PROJECT that I tried last week and finally am getting up on this blog. I’m hoping my boys stay busy downstairs so I can finish writing this all in one setting. {If it sounds disjointed, let’s just assume I was interrupted…several times.}

A year ago, I stumbled on a blog where the mother of 5 BOYS makes a lot of her own foods and homeschools and lots of things I don’t do. I was intrigued to find out that she made her own vanilla extract. I decided that I wanted to try it myself!

I’m not much of a crafty person, but I do like to bake and I thought this would be easy peasy to do so here is my pictorial and explanation: 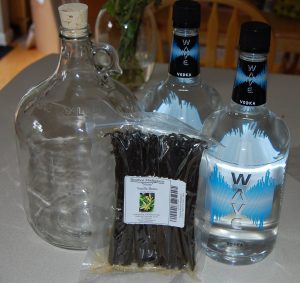 I found the vanilla beans on Amazon . I needed 80 beans for a one gallon batch so I purchased two 1/2 lbs bags. (Honestly, you could get away with only 1 package.) 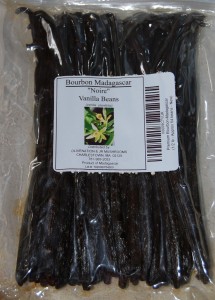 I needed a gallon of the cheapest vodka, so I sent my husband to the liquor store to by me two 1.75 liters of Vodka! I had no idea vanilla extract was made with vodka! 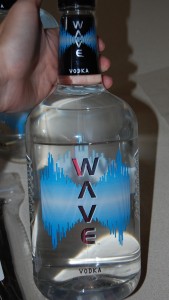 I also needed a gallon glass jar. I had no idea where to get this so I Googled it. I found a brewing company, Nothern Brewer that sold them for only $4.99. That was great, but the shipping was about $12!  I knew it would be more because it is glass and it had to be packaged very well. My only issue was that the top was sold separately for $0.25. Great price, but since I didn’t realize the glass jar didn’t have the cap, I didn’t purchase it. When I called them to see if I could get it, they would have to charge me $7.99 to ship a top. {Ummm…no thanks!} My husband found a cork at Hobby Lobby. Update: If you have Amazon Prime, here is a gallon jar with a lid that is $9.40. 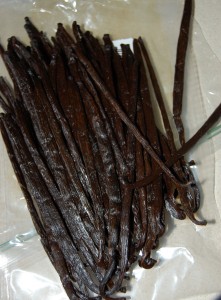 I counted out 80 vanilla beans and then the fun began! I took my handy dandy kitchen scissors and cut each bean in half leaving about an inch at the top. Then I dropped them in the jar. 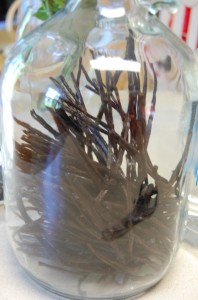 Should have gotten a picture of me cutting the beans. Beware…your hands will be covered with the vanilla that is on the inside of the beans! Try not to be cooking dinner at the same time as the cutting…*ahem* 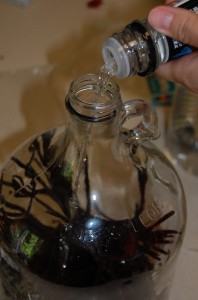 Pour in both bottles of vodka. Do not pass go. Do not stop to make a vodka and tonic. Just pour it all in! 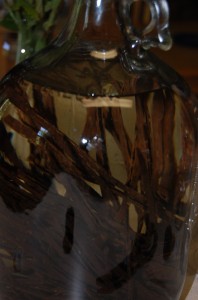 Give it a good shake and then put in a dark, cool place for about six months. Every month or so I’ll drag it all out to give it a few good shakes. By November, I should have quite a bit of pure vanilla extract! Perfect timing for all my holiday baking and gift giving!

If you would like to see the original post on vanilla extract you can visit her Heavenly Homemakers. She has much brighter pictures and a picture of how she cut the beans!

{That wasn’t so bad! I was only interrupted 5 or 6 times. And got a bonus cleaning of my bathroom thanks to my toddler dumping all his bath water on the floor. Good times!}